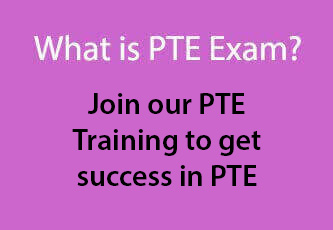 Scored out of 90 Points.

PTE Academic is an academic language test for international students; it is secure, accessible and offers quick results.

Academic Overview of Our PTE Coaching in RUDRAPUR

PTE is a english speaking course which every institute provides in RUDRAPUR. But CANDID ISTITUTE is known for providing the top quality and best PTE Coaching in RUDRAPUR. We have experienced faculty which is known for guiding the students in their PTE Coaching classes at best level so that they can crack the entrance exam and make their dream comes true. For more information regarding our best PTE Coaching institute in RUDRAPUR you can contact us at +91-9837378768 or you can email us at info@candidimmigration.com 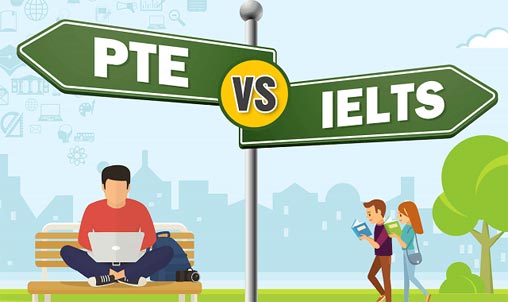 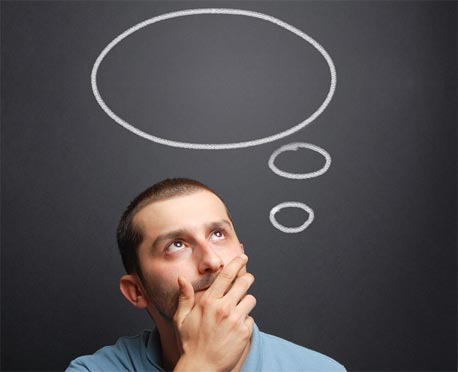 The Difference between IELTS and PTE 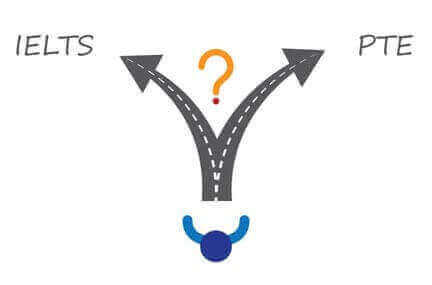 The International English Language Testing System (IELTS) is a standardized Test jointly conducted by British Council, Cambridge English Language Assessment and IDP Education. The test was established in1989 to test and certify the proficiency of the non-native English speakers.

The Pearson Test of English (PTE) was launched by Pearson in 2009 and thus is one of the latest entrants into the field of testing and certifying English language proficiency of non-native English speakers. The QCA and administered in association with Edexcel, UK’s largest examining body, accredits the PTE.

IELTS is a very popular English language proficiency test accepted by European, Australian and now even by most of the American universities too. The PTE test by Pearson is also getting wide recognition in universities across all regions and its test takers are also increasing in number.

IELTS and PTE have similar test sections of Reading, Listening, Speaking and Writing. However, there are certain unique features in content pattern which differentiates apart from each other.

An IELTS examiner evaluates the speaking abilities of the candidates by making live conversation, which indeed is recorded in some recording device. But in PTE, there is no live conversation and candidate has to speak to a microphone for getting recorded in a computerized system. A computer program than evaluates the speaking and rates the test taker. The IELTS being completely paper based uses diagram, graph or chart for the writing section. On the other hand, PTE is totally computer based and thus uses many innovative techniques to test writing capabilities of the candidate.

PTE is based on complete automated scoring and grades a test taker in the band of 10-90. A 0-9 band is used in the manual scoring pattern of IELTS.

The IELTS Test Report Form is posted in 13 calendar days after the test. The PTE Academic scores are available online within five business days.

Every year IELTS Academic is conducted in 48 pre-fixed dates at more than 900 centers spread over 130 countries. The IELTS General is available on 24 fixed days of an year. PTE Academic test centers located in over 50 countries worldwide and can be taken on any date of the year, subject to availability of seats in the desired centre. In India there PTE test centers in over 15+ cities.